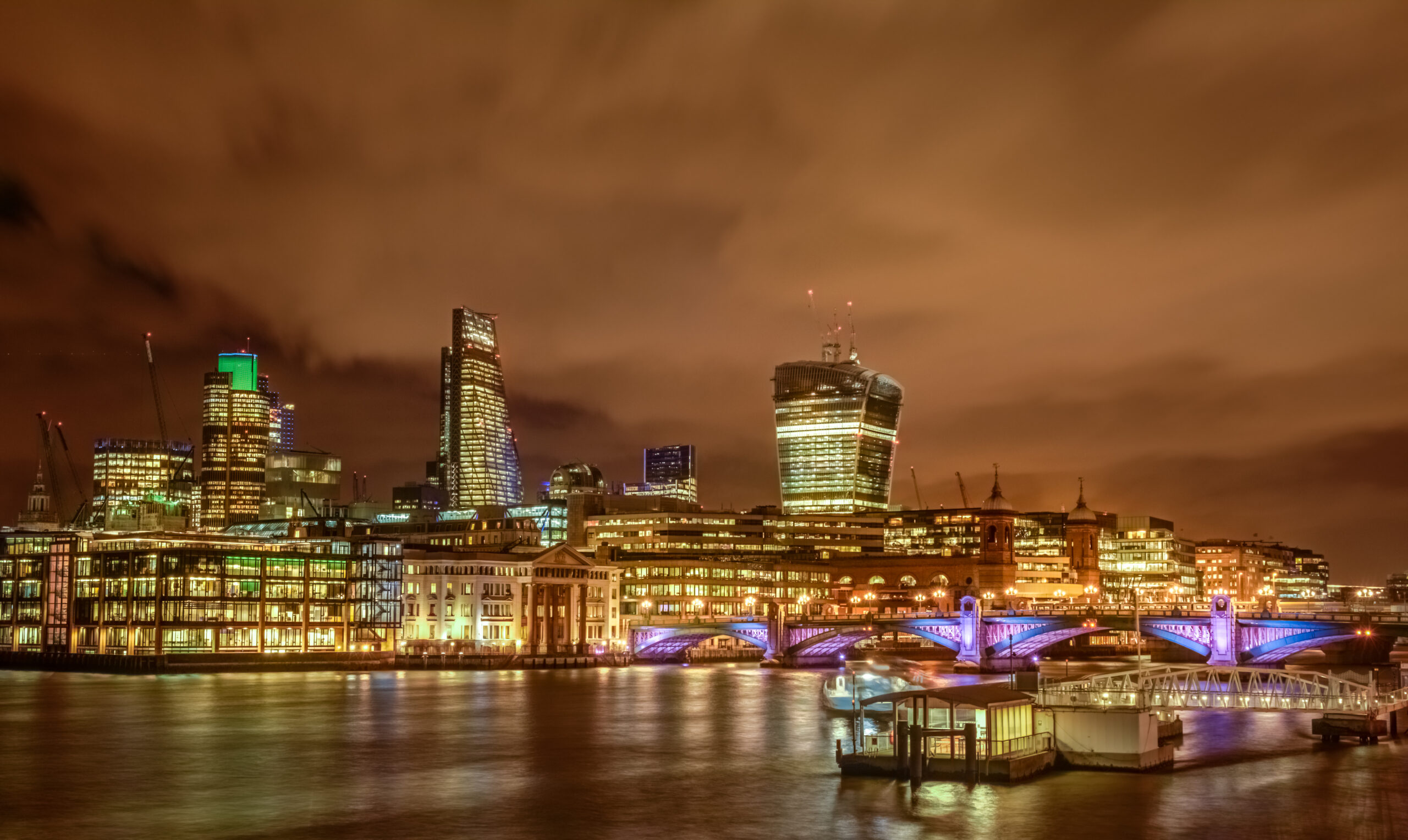 Income Tax to bring £13bn into the British economy

In 2021, Chancellor Sunak announced in his budget that income tax personal allowance and the higher rate threshold would remain frozen for four years from 2022/23 until 2025/26.

According to IFS analysis, £20.5bn will be collected in tax rather than £8bn Sunak predicted in March 2021. The freeze in income tax and rising inflation indicate that the treasury will collect £13bn more than predicted. Income tax thresholds usually increase along with inflation, yet they were frozen when inflation was 1.6%.

With inflation expected to rise to 8%, more people are expected to begin paying taxes or pay a higher tax rate.

These are the income tax rates and bands according to the gov.UK website.

Talk to us about your tax. We will be more than happy to help.