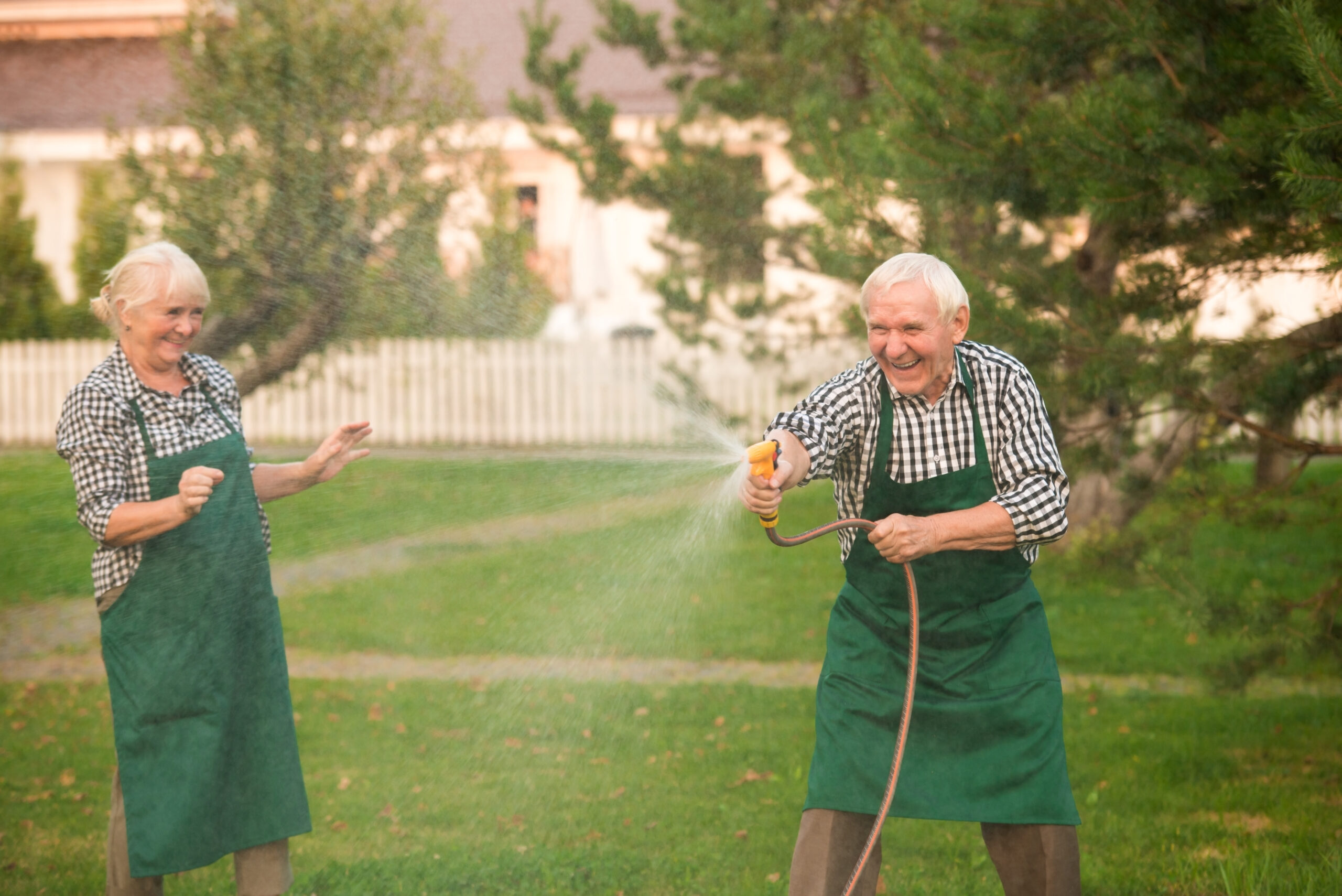 State Pension increases 7.4% thanks to triple lock by Chancellor.

On Wednesday, 23rd of March 2022, Chancellor Sunak confirmed to the treasury committee that the pension triple lock will apply until 2023/24.

This will see an increase of approximately 7.4% based on the expected Consumer Price Index (CPI) level for this September.

In September 2021, the government announced the suspension of the triple lock for pensions in 2022/23 due to fears of an 8% increase which would cost the economy £3bn. Yet, in the Spring Budget, Sunak announced that the triple lock will remain until 2023/24.

Although this is great news for pensioners, pension contributions will be affected by the recent changes to NIC. As pensions are much like a pay-as-you-go basis through NI earnings, the higher the threshold will mean a lower NI receipt and less money available to pay to state pensioners.

The new full state pension will give pensioners £179,60 per week. However, the actual amount will depend on each individual’s national insurance record.

“Renewed commitment from the government to the state pension triple lock will offer some reassurance to state pensioners.”

“Looking ahead, there’s a good chance that state pensioners will be in for a bumper increase in April 2023. The Bank of England’s latest prediction is that inflation might reach 8 per cent in the spring and could be even higher later in the year.”

For more on pensions, check out the Gov website – or better yet, chat to us about your pensions.